Cultural highlights of the summer

From the BBC Proms to the Edinburgh International Festival, Hawes & Curtis selects the cultural highlights of the summer.

The Glyndebourne Festival 21 May – 30 August 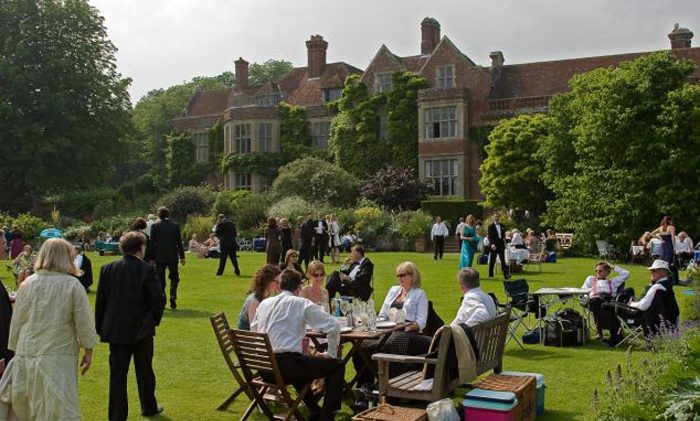 Glyndebourne is an opera festival staged annually in an enchanting English country house near Lewes in East Sussex. Founded in 1934 by John Christie and his opera singer wife, Audrey Mildmay, Glyndebourne is globally recognised as one of the great opera houses. The true spirit of this very English and rather eccentric festival is found within its idyllic grounds. Many attendees choose to picnic in the gardens to enjoy the opera, regardless of the temperamental British weather. And almost all wear evening dress. For more information and to book tickets visit www.glyndebourne.com.

The tradition of wearing evening dress during the Glyndebourne Festival originated with founder John Christie, who felt that it was one of the ways the audience could show its respect for the performers. Evening wear is customary for the summer festival and as the British weather is changeable, it is advisable to bring additional warm layers. 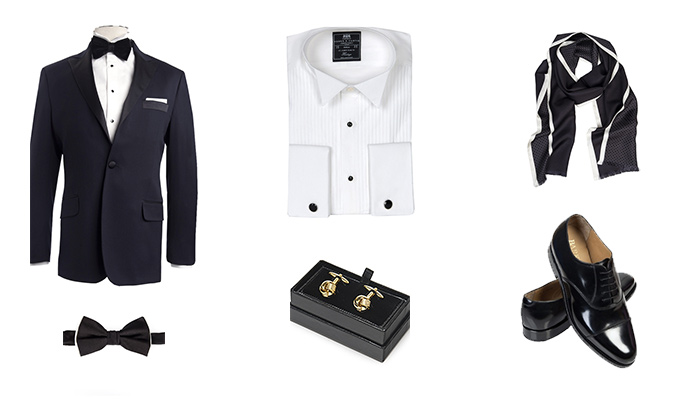 Spend your summer evenings listening to world class music in the historic setting of Hampton Court Palace. This year Hampton Court is celebrating its 500th anniversary so the iconic festival promises to be extra special. Taking place in the spectacular Tudor Courtyard, the festival brings you high profile names from rock, pop and classic music including Paloma Faith, Jools Holland and KT Tunstall. Away from the main stage visitors can picnic in the scenic grounds. To book tickets visit www.hamptoncourtpalacefestival.com.

There is no dress code for this event, so a relaxed outfit such as a check shirt, casual shoes, a jumper and chinos are appropriate. As this is set outdoors, a lightweight jacket and an umbrella are recommended! 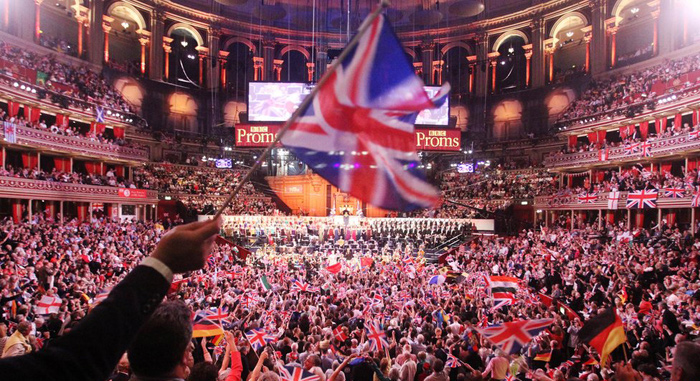 The BBC Proms is one of the year’s most eagerly anticipated classical music festivals. This summer it will be celebrating its 120th year and still remains true to its original aim: “to present the widest range of music, performed to the highest standards, to large audiences.” Set in London’s Royal Albert Hall, the BBC Proms hosts two months of concerts, including the famous Last Night performances. For more information and to book tickets visit www.bbc.co.uk/proms.

When the Proms first began in 1895 it was a glamorous affair, but today the dress code is very relaxed. Black tie is only to be worn by the performers so smart, casual attire such as a checked shirt, a blazer and chinos are appropriate. On the Last Night, complete your outfit with subtle Union Jack cufflinks! 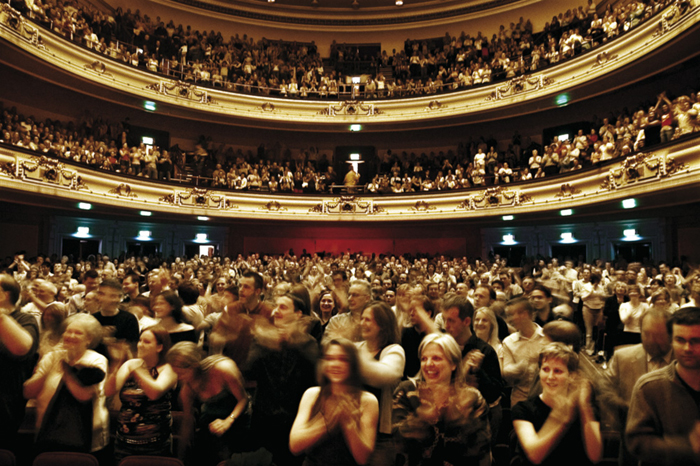 The Edinburgh International Festival showcases the best performing artists from around the word for three weeks of the finest music, dance, theatre and opera.  The festival was originally set up in 1947 to enrich Scotland’s cultural life by providing ‘a platform for the flowering of the human spirit’ through the beauty of art. Today this much loved event brings together audiences and artists from around the globe. Throughout August, Scotland’s capital city is transformed and events take place in Edinburgh’s six major theatres and concert halls. For more information and to book tickets visit www.eif.co.uk.

There’s no strict dress code but this is the perfect opportunity to dress up. For evening performances such as the opera or ballet, audience members tend to wear smart/ casual outfits such as a Harris tweed jacket, a slim fit shirt and slick men's accessories. For smaller venues and day performances, dress is usually casual. 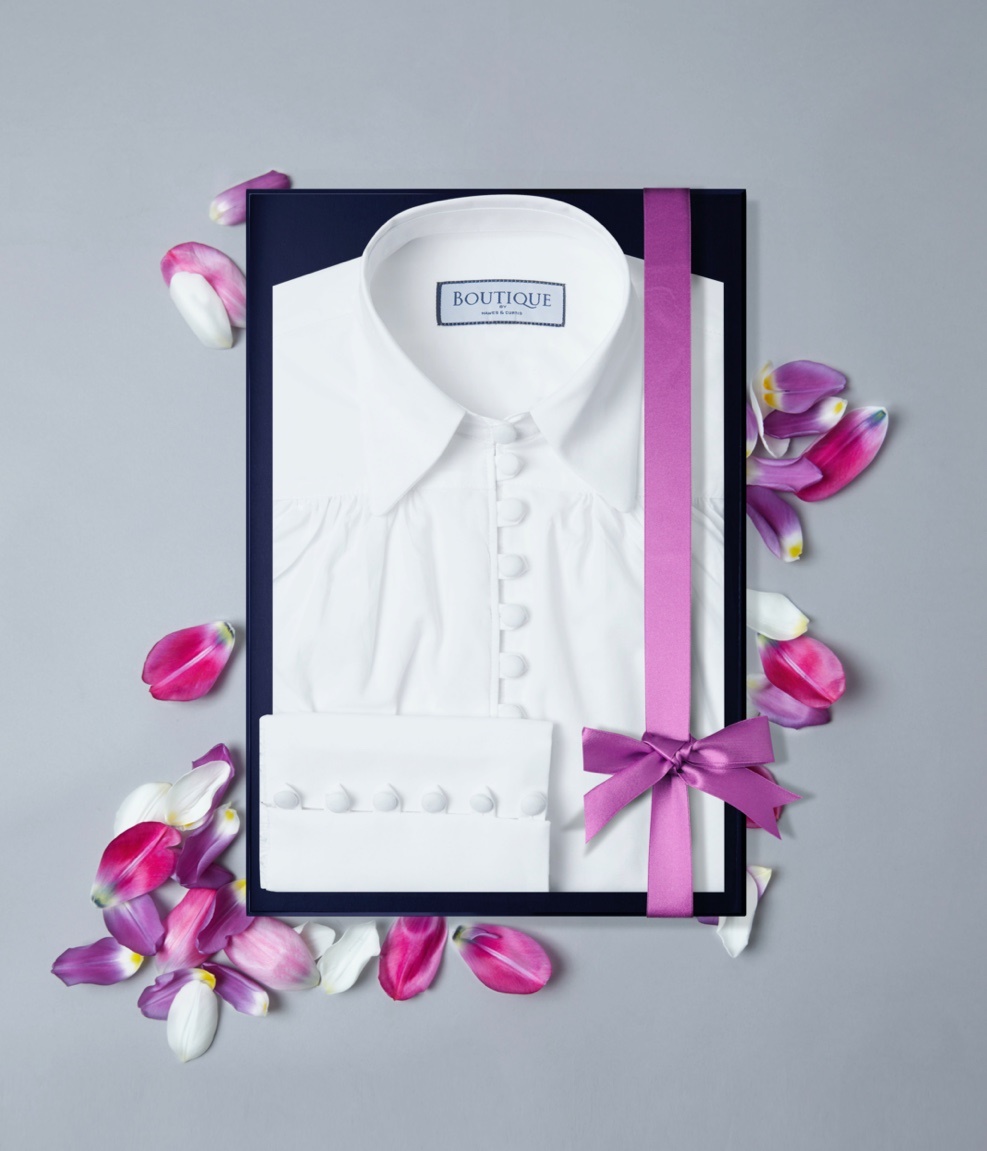 With Mother’s Day just around the corner (Sunday March 22nd), here’s our edit of inspirational presents from our SS20 collection. Forget flowers, here you’ll find everything from sophisticated shirts to stylish accessories in our sartorial gift guide.

The Spring/Summer’20 runways focussed on classic legacy pieces with headlining trends which will seamlessly transition into many wardrobes. This season is refreshingly wearable with brands showcasing wardrobe classics in new and interesting ways. From the humble button down shirt to tropical blooms, these are the trends to know from London Fashion Week.