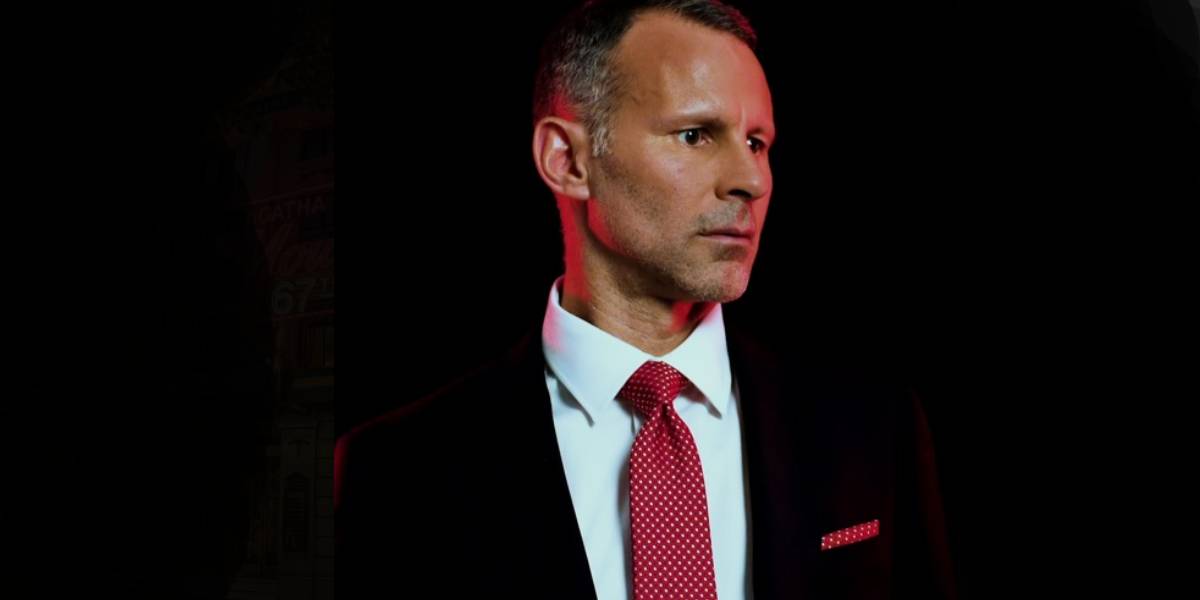 Hawes & Curtis is extremely proud to be the official tailor to the Wales National Football Team. We caught up with the Wales Manager, Ryan Giggs, who is one of the most decorated footballers in the history of the sport. Here, Giggs joins us to talk exclusively about becoming the Wales manager, his football career and the official Wales formalwear by Hawes & Curtis.

What would you be doing if you hadn’t gone into football?

I can’t imagine what I’d done if it wasn’t football related. If I hadn’t managed to play professionally I still think I’d be involved in football in some way or other, be it in a coaching role or behind the scenes. It’s all I’ve ever known.

Have you changed now that you’re a manager?

I guess it’s inevitable that you change when you transition as a manager. As a player, you focus on yourself and work on being the best that you can be for your team. As a manager it’s your job to get the best out of everyone – the players, sports scientists, analysts, coaches, administrative staff etc. to make sure everyone can work together for the same goal.

How does being a manager alter your relationship with your teammates?

Most of the players playing for Wales now had not received their first cap when I retired as an international player in 2007 – there were only a few young players during my last couple of years as captain so it didn’t really affect the relationships.

Getting Wales to another major tournament final. I would love to take Wales to EURO 2020 and the World Cup in 2022 and we’re working hard to achieve that.

Who is your greatest Welsh hero and what did you learn from them?

Mark Hughes was a player I looked up to growing up, as a Welshman who also played for Manchester United. I can still remember Wales beating Spain 3-0 at the Racecourse in 1985 where Mark Hughes scored and Ian Rush netted twice and thinking that I would love to play like that for my country one day.

Who’s the most exciting young Welsh player that we should look out for?

The likes of Gareth Bale and Aaron Ramsey are now playing at the top clubs in the world where there are some of the greatest names in football. How do they fit in with the rest of the team?

They are both incredible athletes and it’s fantastic for the younger players to learn from them. They both have great friends within the squad and thoroughly enjoy coming away with the national team.

Frank Lampard and Stephen Gerrard have gone directly into club management. Why did you decide to go into national coaching first?

I was very lucky that the opportunity to manage Wales came at the right time for me, ready for my first management role. It’s an incredible honour to manage my country and with such an exciting group of youngsters alongside a group of senior players with the experience of reaching the semi finals of Euro 2016 – it was an opportunity I couldn’t turn down.

What do you look for in a suit?

I look for great quality materials, craftmanship with an eye for attention to detail and an impeccable fit.

Why is it so important for your team to look their best?

For me, especially before a match, it’s important for the team to look their best and feel like they mean business. Putting on a suit for me means wanting to look my best and perform to my best ability, something I also want to instil into my players.

What do you think of the new official Wales Football Team formalwear from Hawes & Curtis?

I’m delighted to have Hawes & Curtis as our official suit supplier – the players and staff all look fantastic and were provided with a great service. We’ll be wearing the suits ahead of every home match as well as during official functions.

If you could pick three Welsh players from the past to bring into the squad, who would they be?

Tough question! Without a doubt I’d include John Charles, one of Wales’ greatest ever players and part of the team that reached the quarter finals of the World Cup in 1958. I would add Ian Rush as he had a fantastic nose for a goal – a record goal-scorer for Wales until Gareth Bale beat his record last March. The third one I can’t choose – from Mark Hughes to Ivor Allchurch to Neville Southall, there have been many Welsh legends!

Who is the worst and best dressed player in the Welsh team and why?

I honestly couldn’t comment – whenever we meet up for Wales camp we are always in Wales training gear or our suits. Some players take more pride in their appearance than others though, with some taking longer to shower and use the hairdryer!