The Return Of The Waistcoat 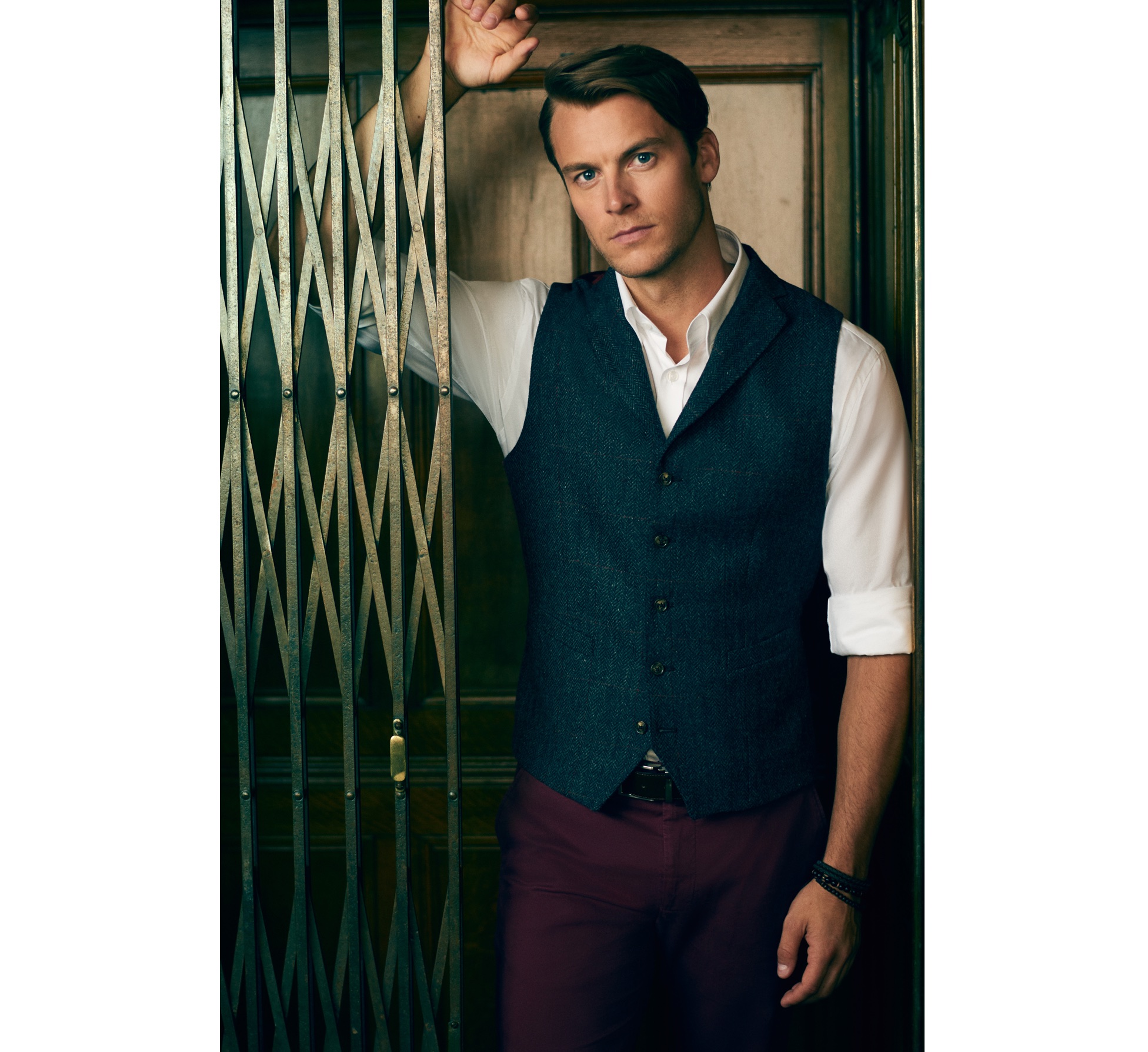 Waistcoats are making a comeback, with men swapping the casual look in favour of a smarter approach to dressing. Style icons of the 1930s, such as the Duke of Windsor and Fred Astaire, made the three-piece popular during the golden age of elegance, and now, England Manager Gareth Southgate has brought the waistcoat back to the forefront of the style agenda. The popularity of Southgate’s waistcoat has earned him the reputation as one of the most stylish managers at the 2018 World Cup.

The waistcoat has become a sartorial staple because of its versatility. It easily transcends all dress codes and occasions; not just weddings. This classic piece adds a real edge to tailoring - during the summer it can be worn as an alternative to a jacket and in the winter it can be used to add layers and depth to a formal look.

The Origins Of The Waistcoat

King Charles II introduced the waistcoat as part of correct dress in 1660 during the restoration of the monarchy. Waistcoats back then were designed with a simple straight cut made from black cloth with a white silk lining. They originally derived from Persian vests which were seen by English visitors. Thanks to King Charles II, the waistcoat has become a permanent fixture for the fashionable man ever since.

If there’s one rule about wearing a waistcoat it’s that you must always undo the bottom button. This quirk of etiquette originates from the 19th century when Edward VII became so rotund that he couldn’t do up the bottom button of his waistcoat. Legend has it that his courtiers took it as a style ‘initiative’ and followed suit, making it the acceptable and fashionable way to button a waistcoat.

Get The Winning Look

Get the winning look by teaming a navy waistcoat with a light blue shirt and a burgundy and navy club stripe tie. Don’t bother wearing a jacket in the summer, you’ll look sharp and stay cool.