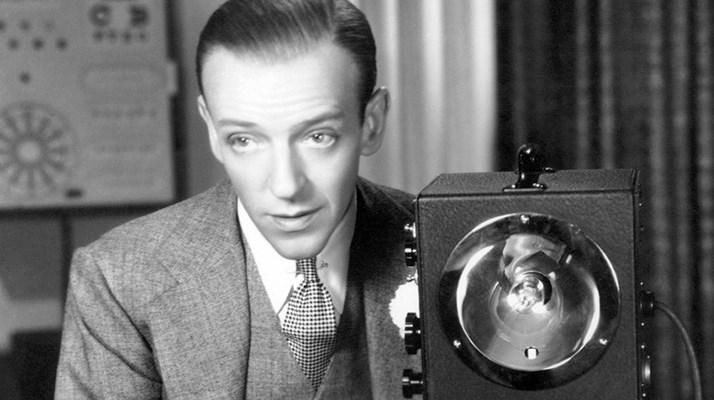 Since the first store opened in 1913, Hawes & Curtis has served the best dressed men in the world. Hollywood’s greatest dancer, Fred Astaire, was one of them. Fred Astaire had a remarkable career dancing, and it was his effortless style that set him apart. At his height of fame he performed with Ginger Rogers in Hollywood movies including Top Hat, Swing Time and Shall We Dance.

On screen, Astaire was a sartorial sensation. Unlike today, actors and dancers would wear their own clothes to perform in, and Fred Astaire was no exception. In many of his renowned movies, he wore white or black tie, yet he managed to add an air of casualness into his formal attire. It was this unique mixture of functionality and flair that made Fred Astaire a true style icon.

Astaire began to fall for English style when he performed with his sister, Adele, in London in the 1920s. Savile Row was Astaire’s shopping destination of choice and as he wrote in his autobiography, he would “get lost for days in the Burlington Arcade” and would shop at “Hawes & Curtis for shirts and such.”

During this time, HRH Edward, Prince of Wales was “unquestionably the best dressed young man in the world.” He visited Fred Astaire during one of his London performances and went back stage to meet him. Fred was fascinated by his perfect taste and took “special notice of how he dressed – impeccably in tails.” He particularly noticed the white waistcoat lapels which were specially designed for him.

Astaire heard that Hawes & Curtis made the Prince’s dress shirts and waistcoats. The next morning he went to Hawes & Curtis and asked if he could get a waistcoat like HRH’s. He was apologetically told that it could not be done. So he went somewhere else and had one made like it.

Fred Astaire’s style has stood the test of time thanks to his ability to combine classic pieces with a modern, casual twist. As he was a dancer, his on-stage clothes had to be perfectly fitted and comfortable. The right shoes were a critical part of his wardrobe and he preferred two-toned brogues or brown suede Oxfords. He had a real eye for detail and his outfits were always accessorised with colourful silk pocket squares, ties and tie slides. As a finishing touch, Astaire favoured a large white carnation for a boutonniere. 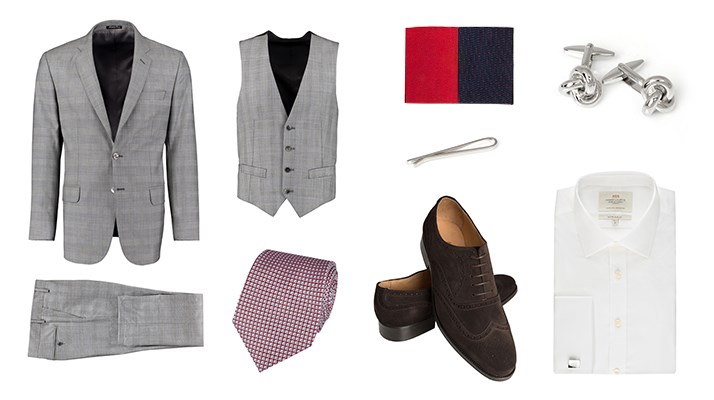