British heritage brand Hawes & Curtis is partnering with Pathé Films to co-promote the film Viceroy’s House. Hugh Bonneville stars as Lord Mountbatten opposite Gillian Anderson as Edwina Mountbatten in Gurinder Chadha’s film Viceroy’s House, in cinemas nationwide March 3rd. Viceroy’s House in Delhi was the home of the British rulers of India, but after 300 years, that rule was coming to an end. For six months in 1947, Lord Mountbatten, great grandson of Queen Victoria, assumed the post of the last Viceroy, charged with handing India back to its people.

Under the current SS17 campaign ‘Great British Design Since 1913’, the Jermyn street shirtmaker has partnered with Pathé to co-promote the film and  showcase its phenomenal heritage and product design, which has long been acclaimed by famous customers including the Duke of Windsor, Cary Grant and Fred Astaire.

Hawes & Curtis CEO Touker Suleyman says: “As soon as Pathé approached us about Viceroy’s House, we knew it was a natural fit for us. Lord Mountbatten was one of our most renowned customers and after seeing the film, we were inspired to curate a capsule collection that would educate our customers about the brand’s longstanding heritage.”

From work to the weekend: how to style a classic white shirt 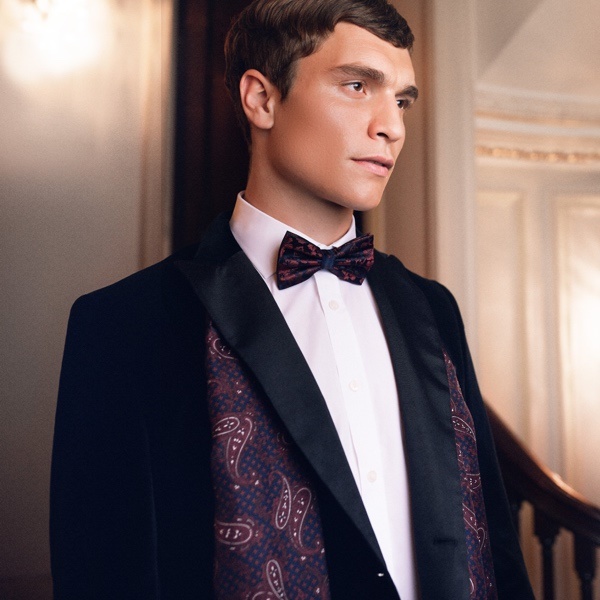 Men’s Eveningwear Guide: How to Dress for a Black Tie Event

With Christmas party season just around the corner, chances are that your diary is brimming with black tie events. The key to successfully dressing for a black tie event is to keep it simple and classic. There are many elements involved in men’s eveningwear and common questions include: Do I need a cummerbund, what colour socks should I wear? How do I tie a bow tie? Our men’s eveningwear guide will ensure you make an entrance for all the right reasons. 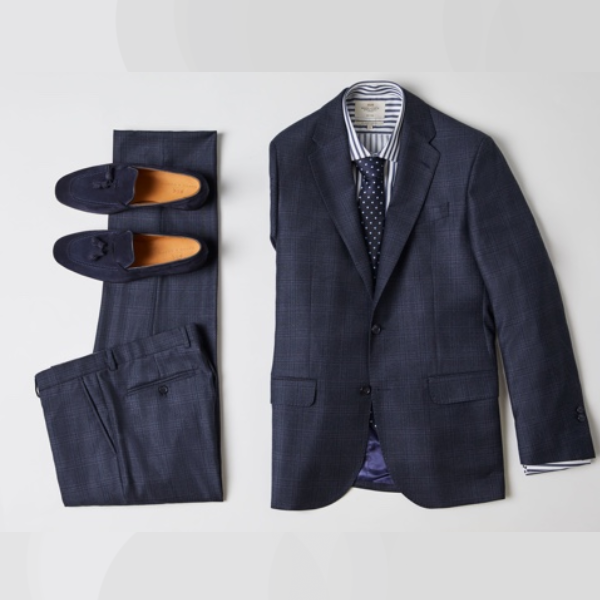 It’s that time of the year again – Black Friday deals are here! Instead of one day, we’re giving you a whole week of fantastic offers in our Black Friday sale, just in time for you to get the perfect outfit for the office Christmas party.