Win a break to see South Pacific at Sadler's Wells!

Win a weekend break to see South Pacific at Sadler’s Wells followed by a stay at The Thistle, Holborn!

This powerful love story, set on a South Pacific island during World War ll, is brought thrillingly to life in an epic new five-star production directed by Chichester Festival Theatre’s Artistic Director Daniel Evans (Me and My Girl and Fiddler on the Roof). A sensational cast of over thirty is led by the leads from the Chichester Festival Theatre production, including Julian Ovenden, Gina Beck, Rob Houchen, Joanna Ampil and Lee Ross. Featuring a full orchestra, this ravishing musical is set to be the must-see theatrical event of the year.

Boasting one of Rodgers & Hammerstein’s most memorable scores, this much-loved Tony and Pulitzer Prize-winning musical features songs such as Some Enchanted Evening, I’m Gonna Wash That Man Right Outa My Hair and Bali Ha’i.

The Thistle Holborn Hotel is a 4-star boutique hotel nestled in the heart of London. This hotel near Holborn tube station is a perfect option for a break in the centre of the city. You’ll find fantastic shopping on Oxford Street, fascinating cultural sites at the British Museum and a vibrant atmosphere in nearby Covent Garden, all within walking distance. With 129 en-suite rooms available, you’ll be able to explore knowing you’ve got somewhere great to come home to after a busy day, whether your visit is for work or play. 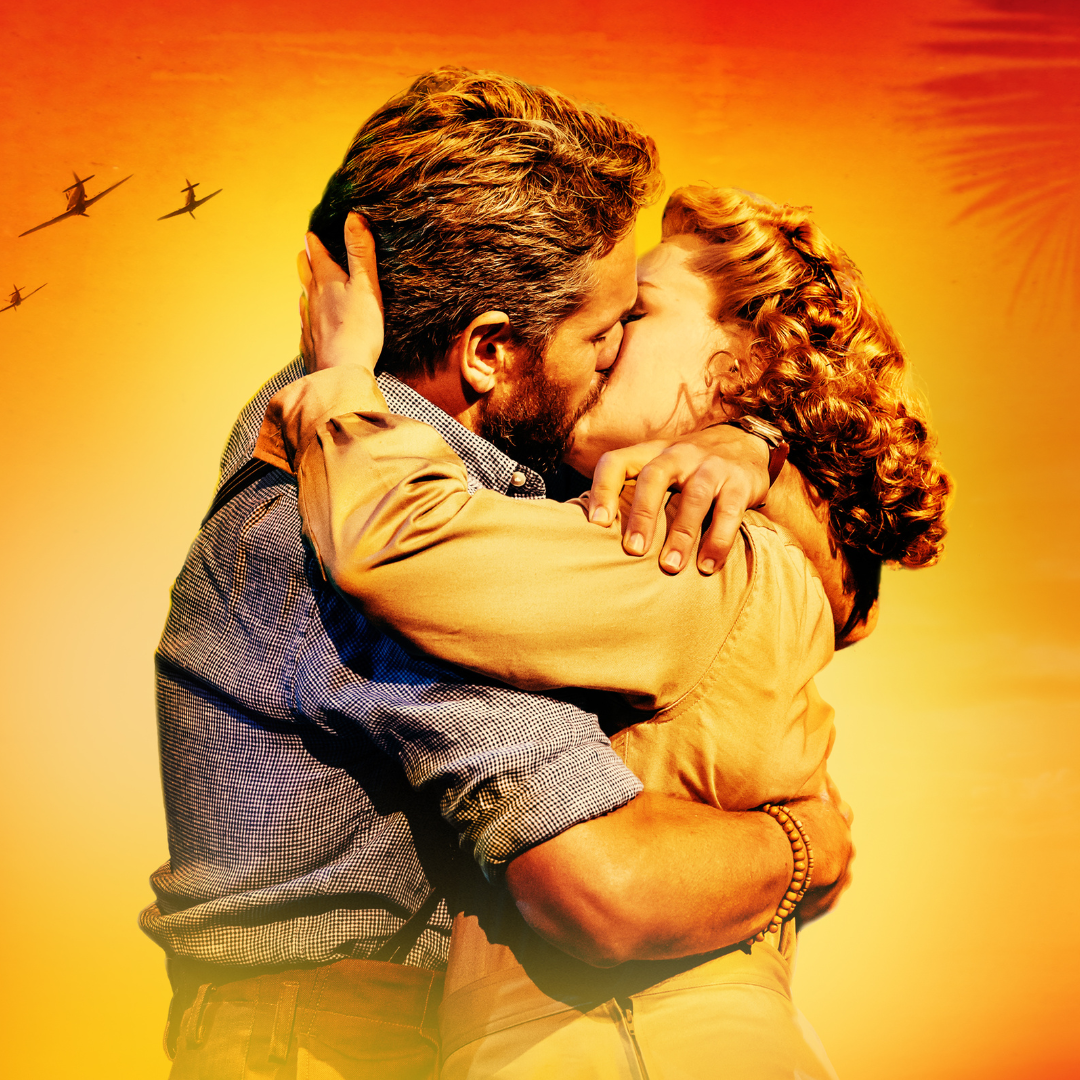 These are the Terms and Conditions (the “Terms”) which apply to any Competition, prize draw or promotion which the Promoter may run, whether on its website, social media platforms or otherwise. These Terms prevail in the event of any conflict or inconsistency with any other communications, including advertising or promotional materials. By participating all entrants will be deemed to have accepted and be bound by these Terms.

Hawes and Curtis , a company registered in England and Wales with company number 03281481, whose office is at 3rd Floor, 9 Hatton Street, London, NW8 8PL (the “Promoter” or “We”). Contact email: social@hawesandcurtis.com.

Win a weekend break to see South Pacific at Sadler’s Wells followed by a stay at The Thistle, Holborn.

The winner will receive two tickets to see South Pacific at the Sadler’s Wells followed by a stay at The Thistle, Holborn.

The Competition will run from 09:00am GMT on Monday 18th July to 23:59pm GMT on Monday 1st  August. (“Closing Date”). Entries made before or after these dates and times shall not be eligible.

There is one prize consisting of a pair of tickets to South Pacific at Sadler’s Wells, London. Tickets are valid for any performance but are subject to availability and there is no cash alternative. The prize also includes one night’s stay at The Thistle Holborn based on two adults sharing a deluxe double room, subject to availability, maximum two person capacity. At least one of the guests at the hotel must be 18 years or older. The prize does not include meals or travel expenses. Bank holiday weekends are not included.